OKEL were approached by our customer who was considering replacing an old and obsolete non-modulating boiler 30+ years in age that was becoming prone to breakdowns and expensive to maintain and repair due to costly replacement components.

The hot water supply on site was provided by a 3-kw immersion heater, running 24/7, this was resulting in excessive energy bills as the club was paying to heat hot water even when not in use.

To provide our customer with a reliable and high efficiency alternative boiler solution, OKEL recommended upgrading to an ATAG Commercial XL110 “A” rated twin heat exchanger boiler system – The most efficient within Europe with a 99.3% gross efficiency.

Due to the age of the inherent pipework in situ OKEL strongly advised against pressurising the wet central heating system with the new boiler as pressurisation of the system may expose weaker areas of pipe or fitting to additional stressors resulting in leaks and loss of system pressure.

Rather than pressurise the system OKEL’s design incorporated the introduction of a plated heat exchanger to account for the difference in pressure between the boilers and the inherent pipe work.

A plate heat exchanger can be fitted to provide a barrier between the dirty system water and the clean boiler water. As the water in the system and the water in the boiler are kept separate from each other, this protects the boiler from the particulates which build up over time, reducing wear and tear. 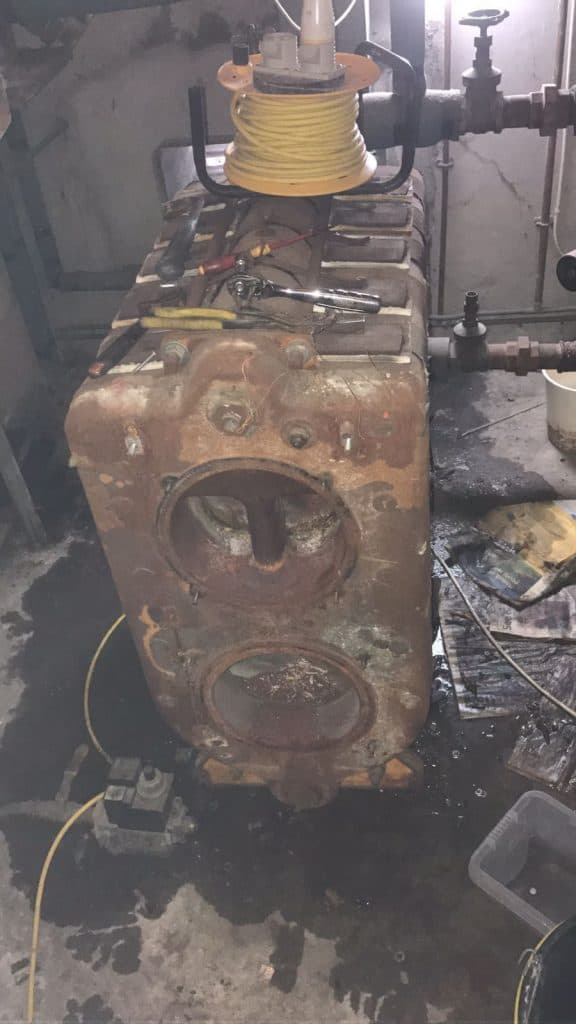 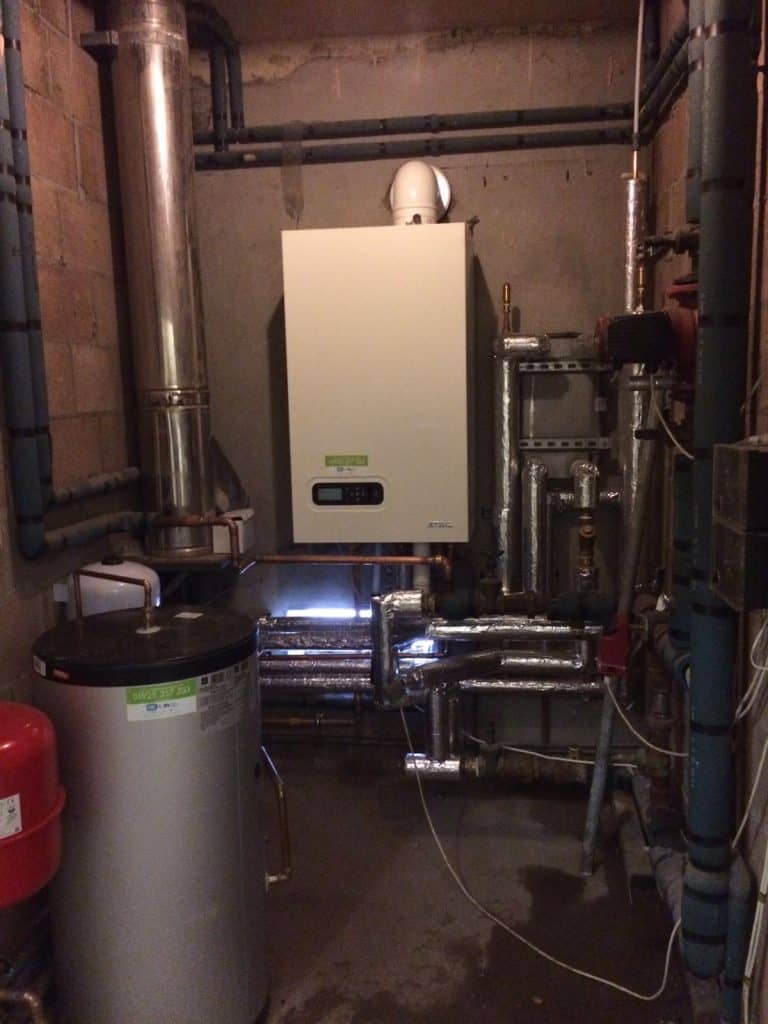 Over time hot water storage vessels will naturally start to show age related wear and tear, including leaks caused by corrosion, and unless tanks are insulated to a modern standard the heat loss from the storage vessel means that more energy is required not only to heat the water but to also keep it at a temperature suitable to comply with anti-legionella regulations.

To avoid wasting energy and to comply with building regulations hot water storage vessels must be insulated – this also ensures the water will remain hot for longer which saves energy and in turn reduces the cost of maintaining a tank full of hot water.

OKEL provided a hot water vessel incorporating the most update to construction and insulation to ensure effective and plentiful hot water for the site.

A modern & high efficiency boiler can save up to

0 %
on your energy bills

Prior to the installations detailed risk assessments and method statements were forwarded to our customer.

Our engineers provided our customer with a flexible approach to their installation so not to affect the day to day running of the club.

To complete our customers project electronic copies of Gas Safe and NICEIC certification were forwarded to the customer along with electronic user guides. 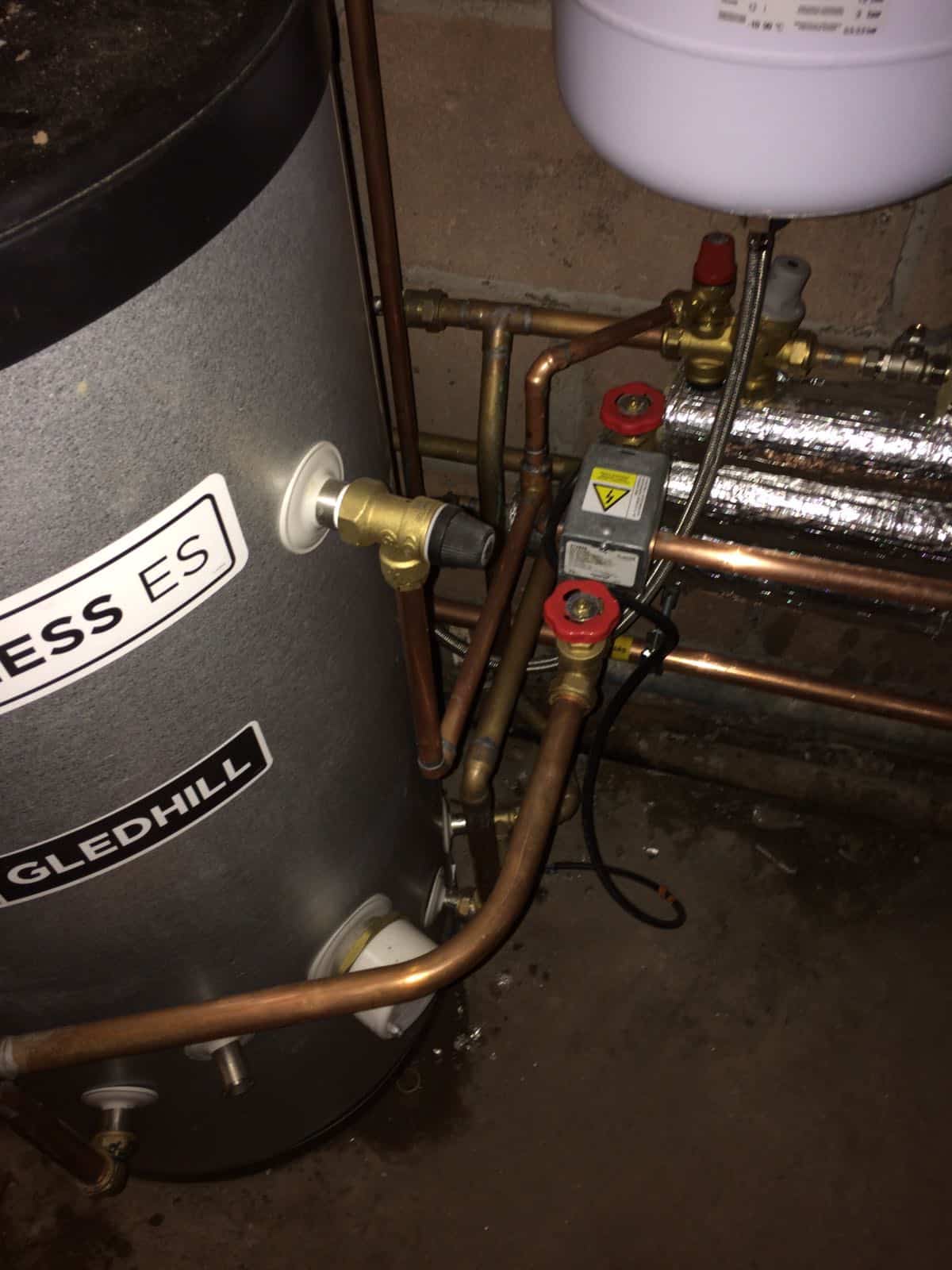 Talk to us today about funding your project through a Green Funded Business Lease.